Last week we did an interview with Jeff Boss, a leadership coach who focuses on adaptability and brings his experience from being a Navy SEAL into the corporate world. You can learn more about him in his webpage http://www.adaptabilitycoach.com/

According to Jeff the  principles for success are the same in the Navy and the corporate world: self-awareness, open communication, trust—all the fundamentals of leadership that are covered in every HBR article. 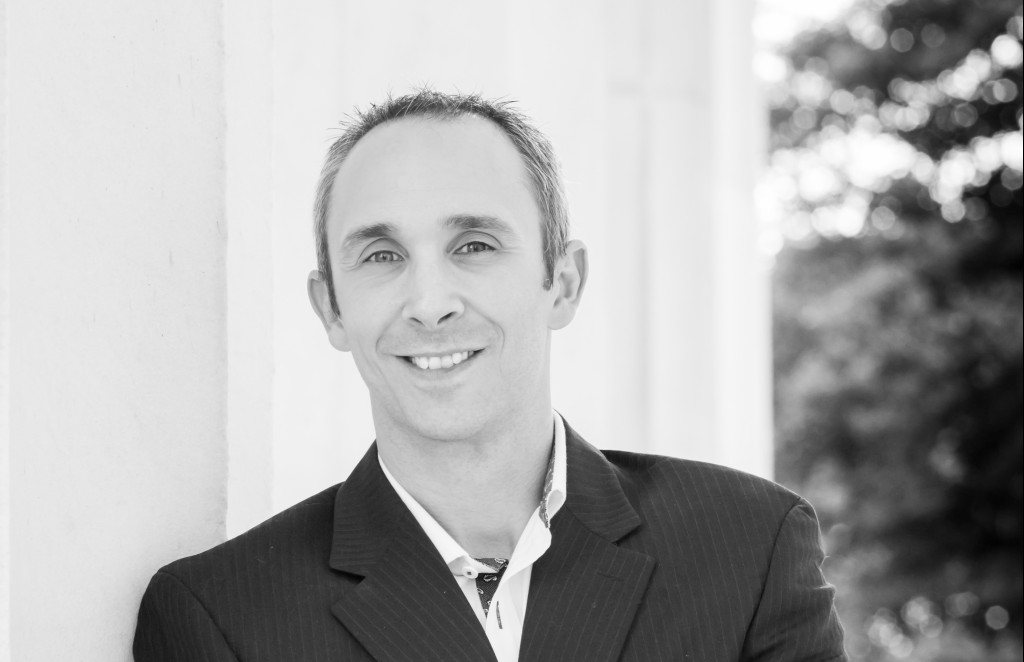 What are the key factors for  a good internal environment in an organization?

Trust. Everything stems from trust. Trust in one’s competence to execute a task correctly and trust in one’s intent to do so positively. For example, when we fly on an airplane we trust the pilot with two things, that he has: A) the skill to fly the plane and B) the will to do so with positive intentions (and not nose dive it into the ground). Everything else—a willingness to face conflict (or avoid it), communicate, collaborate, share a common purpose—is built after the foundation of trust exists.

The biggest mistake I see is taking the tacit knowledge from one’s previous position (because that’s what worked before) and wanting to use it at the next position higher. The failure to see through a strategic optic is pervasive among leaders because their whole careers they were evaluated on subject matter expertise. But that’s not the role of a senior leader. As a leader, your new job is to see not just your own forest but also neighboring habitats.

The question is a little provocative, but, from a leader's point of view, where is the balance between personal development and team's development? What is more important to run a successful company?

You need both. You need the professional development to ingrain knowledge into a worker and then you leverage the human needs of autonomy, mastery and purpose by having that person build the team. Everything is personal development, but not everything is team development.

By that, I mean that if the employee isn’t sharing knowledge to build the team in a way that aligns with strategic objectives, then what purpose does he or she serve? Obviously a team is composed of individuals who share a common purpose, so to the extent that each individual gets the training and development that he or she needs, and leverages it towards that common purpose that binds them (the team), then that is what distinguishes extra-ordinary from ordinary teams.

Things get infinitely more complicated the more people get ingested into a group. You may have 10, 20, or 1,000 genius people but if they don’t work well together, then their capabilities are limited. So, leaders should focus roughly 30 to 40 percent on individual development and 60 to 70 percent on enhancing the team. After all, nobody is smarter than everybody.

How can they overcome those mistakes?

Be transparent about strategic intentions. Be inclusive. Have meetings with a clear agenda, explicit roles, responsibilities and expectations, and follow up with (i.e. be accountable for) deliverables. Trust oftentimes never develops because people are never held with their feet to the fire.

The corporate world is much slower. Decision-making takes time because oftentimes roles, responsibilities, goals, and guidelines aren’t clear. Not so in the Navy. In the SEALs, we had a clear mission and we solved for it. Change was immediate and ongoing. We also expected to win, so mindset was different (but that was also a byproduct of our training).

However, whether it’s the Navy or the corporate world, the principles for success are the same: self-awareness, open communication, trust—all the fundamentals of leadership that are covered in every HBR article.

In Entrepreneur you wrote about a growth mindset and the need to drill them into employee. What are the best ways to engage your workforce so that they come along with you?

It’s my firm belief that people want to do well; they want to succeed. Abraham Maslow (father of the hierarchy of needs) called this self-actualization, and it’s something organizations can leverage to empower their people to align with the company’s goals. Offering autonomy, decision-making power, and opportunities to learn and master their skills are all seeds that further personal and professional growth.

What do you think the main challenges will be for running a company in 2020?

Same as it is today: adaptability. Specifically, the need to stay relevant amidst a constantly changing technological landscape and the organizational systems and processes that lag behind. When infrastructure doesn’t match human potential, it creates a gap between expectation and execution.