Learn From the Best: How Famous CEOs Run Their Meetings

If you have been following our blog, you know our stance on meetings. They’re costly, both financially and time-wise. They rarely lead to satisfactory results. They cause depression and disappointment. And… they’re still abundant.

United States alone hold 11 million meetings a day, or over 3 billion meetings a year. That’s 10 meetings for every single person in America, including infants, elderly and those with disabilities. Meanwhile, more than 70 per cent of American employees feel that meetings are not productive. So why should we waste our time on such inefficient formalities?

Long answer: Check out Weekdone's list of 7 successful CEOs who run the meetings their way.

Elon Musk wants you to be prepared

Elon Musk, the founder of Paypal and Spacex and infamous bad boy of CEO world, is known for being very demanding. He runs his meetings like he would run a quiz show: he asks participants questions and expects confident answers. One misstep, and you’re out. Every attendee knows this, which is how these meetings stay productive and efficient. The key to that is to always be on point and know exactly what to ask.

Ben Horowitz is a great listener 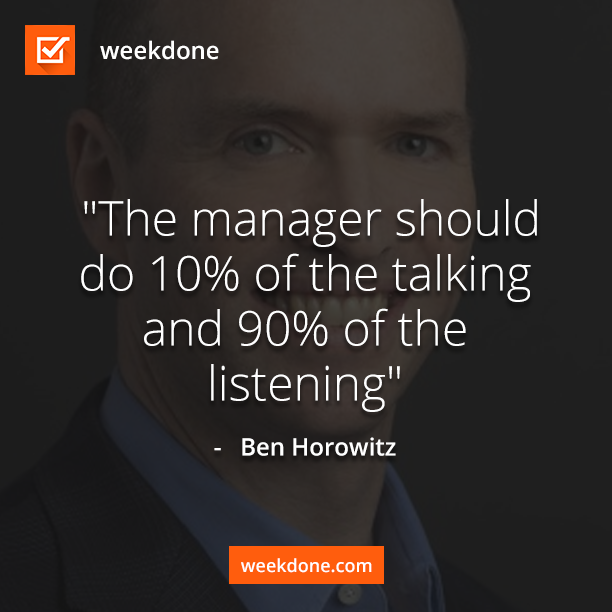 We have already established that two-way communication is a must for any leader who wants a better team. Ben Horowitz, CEO and founder of Opsware, doesn’t just follow this rule. He swears by it. Horowitz believes that great team managers spend 90% of the meeting listening and only 10% talking. Meetings should offer equal opportunities for everybody, so get off your soapbox and let others speak.

Sheryl Sandberg knows when to call it a day

Despite working with digital technology, Sheryl Sandberg, Chief Operating Officer of Facebook, still prefers analog. With days filled with endless meetings, she manages to carve out time to have dinner with her family. What helps her with this is that she carries a spiral-bound notebook on her person at all times.

Sandberg writes down a list of items to do and discuss. When participating in a sixty-minute meeting, she does not wait for it to hit the hour mark. If every item on her list is crossed out, Sandberg simply rips the page off and says that the meeting is over.

Before shaking up things in Yahoo, Marissa Mayer held a number of positions in Google. Managing tasks for such behemoth of a company would be too much even for a whole team of professionals but Mayer had a method of her own. Not unlike Sandberg, instead of blowing all her energy on one overly long meeting, she preferred shorter, 10-minute meetings. Outstandingly, Mayer ran an average of 70 of those each week, leading to a lot of speculations that she had superpowers. 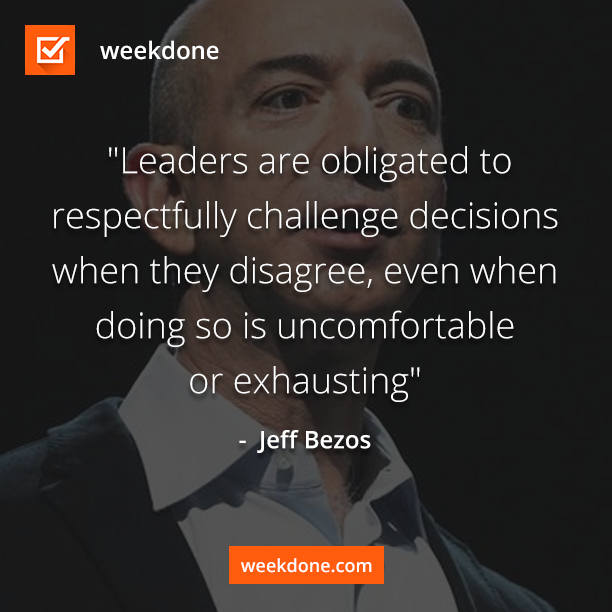 It doesn’t take an agoraphobic to come to a conclusion that large crowds are a no-no. Especially at the meetings, where the large number of attendees might hinder open discussion. This is how Jeff Bezos, the father of Amazon, came up with his Two Pizza Rule. Basically, it says that you should never have a meeting where two pizzas would not be enough to feed the entire group.

Legendary Steve Jobs shared this sentiment, which is why he had no trouble telling you to get out if he thought the meeting was overcrowded. The only reason we chose Bezos over Jobs for this list is that Two Pizza Rule sounds delicious.

Phil Libin brings an employee with him

Inspiration comes in different shapes and forms. For Phil Libin, the CEO of Evernote, it came from a friend working on a nuclear submarine. He told Libin how crewmembers are expected to know each other’s duties to mitigate disasters.

Libin liked this holistic approach well enough to start bringing employees to meetings that are outside of their specialty. He encourages them to participate in discussions and actively ask questions. This way, the employees get the better understanding of how the company operates, top to bottom. 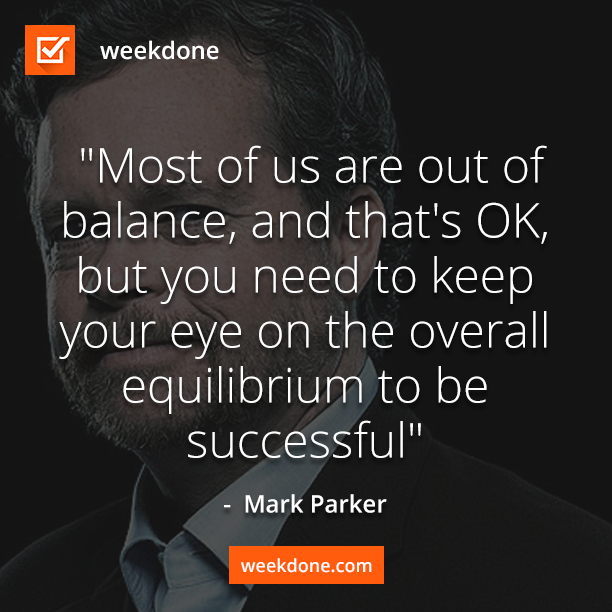 Unless you’ve been hibernating for the last four decades, then you know about famous Swoosh logo of Nike. This simple monochrome tick is not only one of the most recognizable brand logos but also a perfect representation of how Mark Parker, CEO of Nike, keeps himself busy on corporate get-togethers. When at the meeting, Parker prefers doodling in his Moleskine. (Even though his so-called doodles look like fully-fledged sketches to us.)

You may think this is rude to scribble while someone is talking to you, but science has another word for it. Efficient. Studies show that doodling requires just enough mental effort to keep you focused. It also helps engage different parts of your brain and find a solution to the problem that kept bugging you. So next time you feel the urge to pick up drawing during a meeting, Just Do It.

If you want to follow the example of these CEOs and say goodbye to ineffective meetings but don’t know where to start, you can check out our list of tips or use the interactive Team Meeting Checklist.