This article on performance management was originally published on business.com.

Deloitte is the largest professional services network in the world in both revenue and number of professionals. In 2013–14, they earned a record of $34.2 billion USD in revenue. So, when one of the biggest companies in the world takes on reinventing performance management, they do it with a bang.

Deloitte found that their current approach to performance management, annual 360 feedback, was wasting a shocking 2 million hours per year. Even more significant, they realized that their system wasn't engaging employees at all. Performance levels were also dropping drastically. In an effort to combat this, Deloitte built something much more nimble, real-time, and individualized. They wanted something that was focused on fueling performance in the present rather than assessing it in the past. 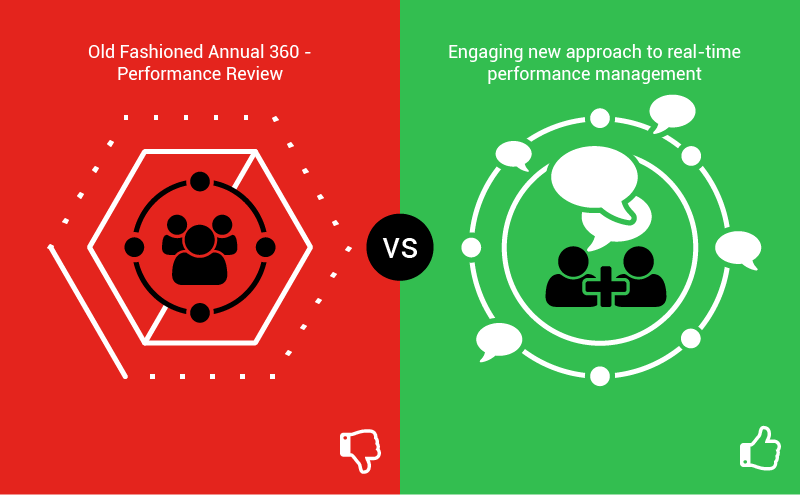 First, let's look at how Deloitte needed to change. You will find some of your own problems there. You should identify any issues. This is the first step to towards a useful solution.

With 360 feedback, goals were set once a year and reviewed once a year. The problem with this approach is that annual goals are too “batched” for real-time situations and a lot of time is wasted on performance ratings. Instead, this time should be spent on talking to people about their performance and careers consistently.

Insight: “Shift your performance evaluation focus from the past to the future”

Their next realization was that assessing someone's skills is always subjective.  The process says much more about the evaluator instead of the person being evaluated. This is called an idiosyncratic rater effect.

The discovery left Deloitte puzzled. They knew that in order to get the best feedback, it needs to come from a team leader. But how do you deal with the idiosyncratic rater effect?

Before deciding how to deal with biased assessments, let's take a look at another insight Deloitte discovered. They used the Gallup 1.4 million employee study to see what the similarities are between high and low performing teams.

Insight: The most powerful commonality between Deloitte's highest performing teams was the belief that "I have the chance to use my strengths every day." 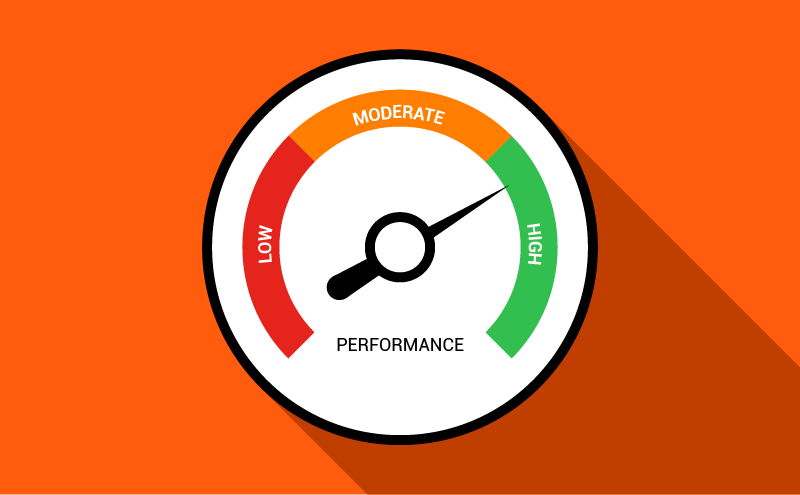 When the results came back, the most common trend was that their own high performing team members felt that they had the chance to use their strengths every day.

So, what can we learn from these results?

Deloitte set out a clear goal: “We want to spend more time helping people use their strengths.”

So, for a quick recap: Deloitte was able to recognize the strengths in performance. The concern came with evaluating it. They also now knew that the best insight comes from the immediate team leader, but how can they do provide it without the idiosyncratic effect getting in the way? That's the million (or even a billion) dollar question.

Insight: "The key is that people rate other people skills inconsistently, but they are highly consistent when rating their own"

We also know that everyone rates other peoples' skills inconsistently. To combat thisDeloitte did not ask team members what they think of each team member. Instead, they asked team leaders to rate their own future actions regarding each team member.

Here are the statements Deloitte asked leaders to select about an employee in order to overcome the idiosyncratic effect:

Insight: In effect, they are asking what the team leaders would do, not what they think.

This evaluation is called "process performance snapshot." The big difference is that it evaluates performance in real-time. Now they had the system to measure the performance. The question next became – how can we improve it?

One factor stood out the most from Deloitte case study – frequency. Deloitte points out that the optimal frequency of these new performance reviews should be weekly. They also suggest that the best way to ensure frequency is to have regular check-ins about near-time work initiated by team members.

Deloitte performance is also getting impact from a consumer technology platform that is designed to be simple, quick and above all, engaging. People tend to be interested in themselves – their own insights, achievements, and impact, so they believe that employing such a method would engage an employee around their own performance in a way they had not done before.

We've sorted the reviewing, so what about the reviews? Most team members are rated on a single number, but Deloitte began to wonder if that was the easiest way of viewing personal performance.

Deloitte hasn't found the answer yet. From our perspective, team members should get a weekly progress report where there are 4 different indicators that correlate into the weekly score. The weekly score takes into account the individual's happiness, progress, overdue Plans, and Problems. We don't know if this is what Deloitte might be looking for, but it is definitely a step forward in the right direction.

To conclude, Deloitte realized that traditional, once-a-year, 360-reviews were inefficient. They also do not give a transparent view of the current working situation. It is time to reinvent the performance management process. Ask your team leaders to assess their team members through statements that describe what they do, not what they think.

Employee performance snapshots should be regular and weekly. The technology should be designed to be simple, quick, and above all, engaging to use.